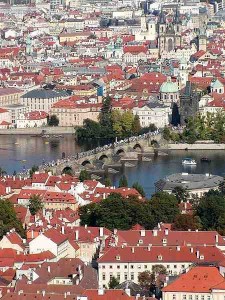 The old Stone Bridge (Kamenný most) was the only means of crossing the river Vltava (Moldau), and the most important connection between the Old Town, Prague Castle and adjacent areas until 1841. The bridge was renamed after Charles IV, second king of Bohemia, Holy Roman Emperor. Prague became his capital, and he rebuilt the city on the model of Paris, establishing the New Town of Prague (Nove Mesto). In 1348, he founded the University of Prague, named after him, the first university in Central Europe. Soon Prague emerged as the intellectual and cultural center of Central Europe. 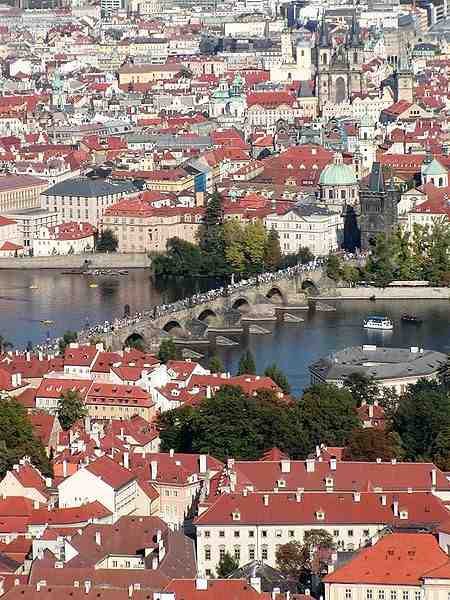 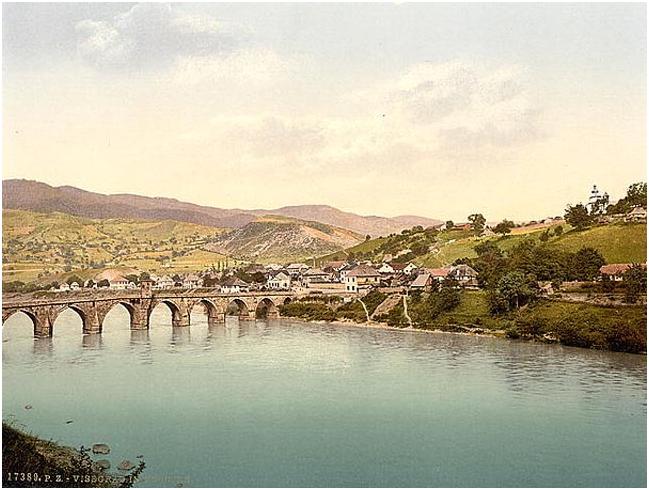 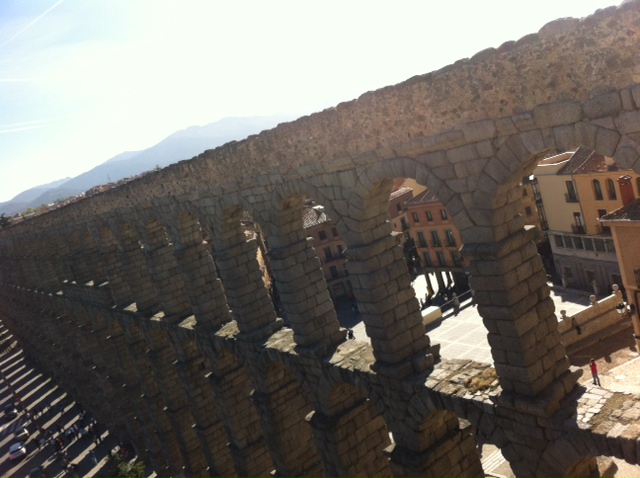