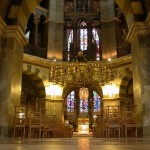 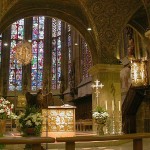 Aachen (Aix-la-Chapelle), is a historic spa city in Germany, became the focus of the court and the political center of Charlemagne’s empire. Aachen Cathedral was erected on his orders in 786 AD. For 600 years, from 936 to 1531, the Aachen chapel was the church of coronation for 30 German kings and 12 queens. The Cathedral Treasury in Aachen is regarded as one of the most important ecclesiastical treasuries in northern Europe. 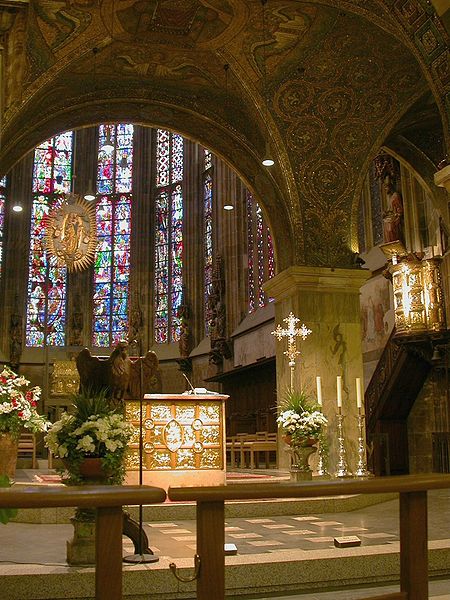 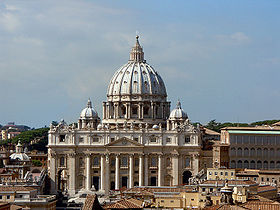 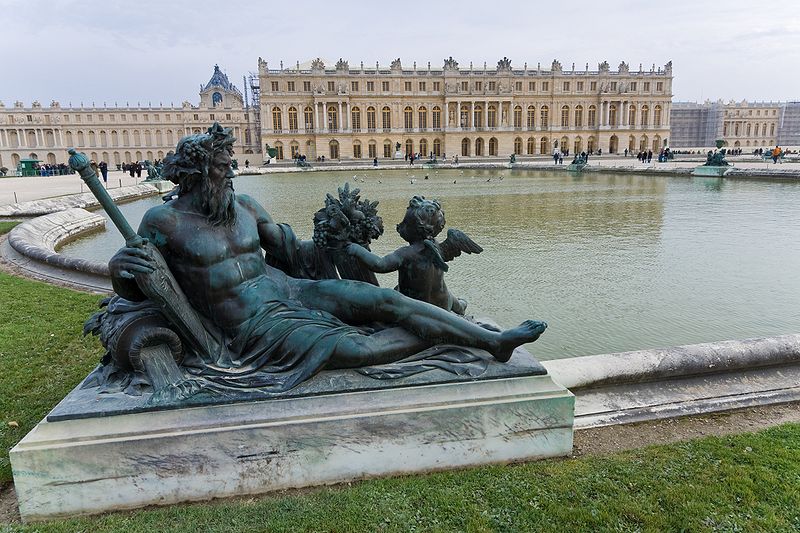 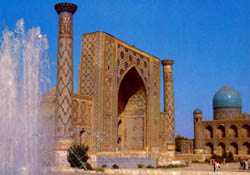