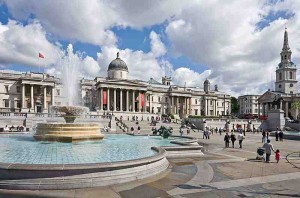 Located in central London, Trafalgar Square ranks as the fourth most popular tourist attraction on earth. It is the most famous square in the United Kingdom and the world, consisting of a large central area surrounded by roadways on three sides, and stairs leading to the National Gallery on the other. At its centre is Nelson’s Column, which is guarded by four lion statues at its base. Statues and sculptures are on display in the square, including a fourth plinth displaying changing pieces of contemporary art. Trafalgar Square is a site of political demonstrations. 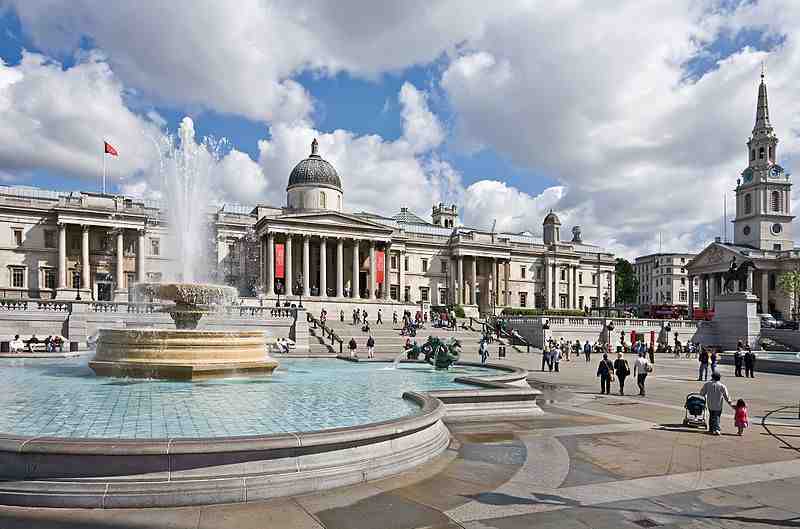 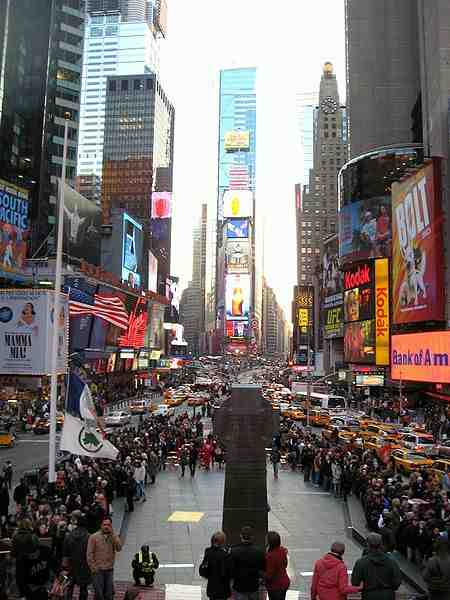 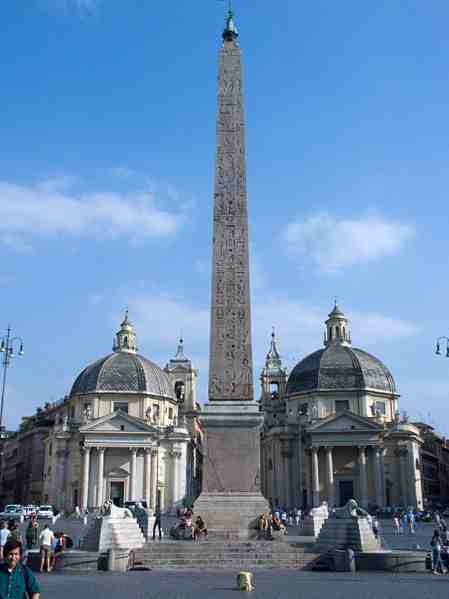 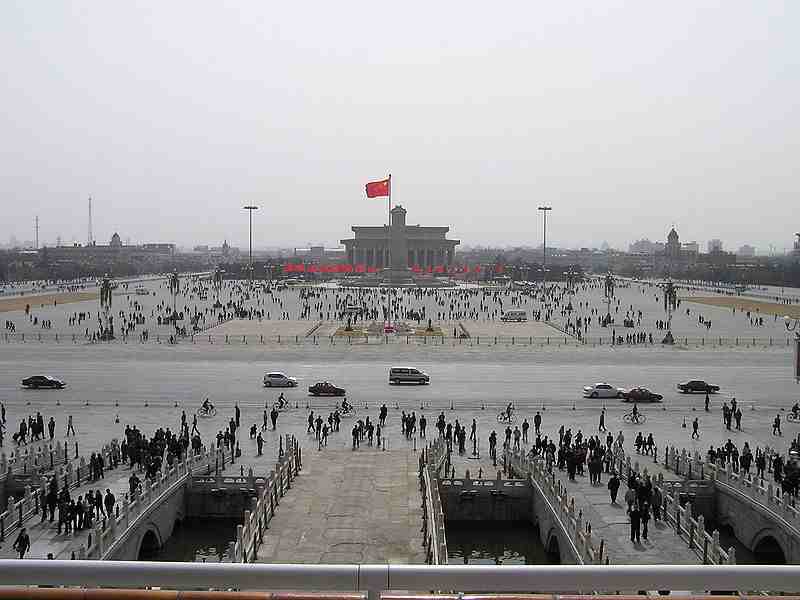