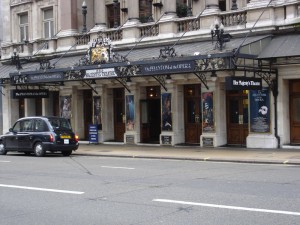 Based on the French novel Le Fantôme de l’Opéra by Gaston Leroux, The Phantom of the Opera is the second longest-running West End musical in history, behind Les Misérables, also an adaptation of a French novel. Located in Haymarket, City of Westminster, London, Her Majesty’s Theatre’s grand exterior and luxurious interior, with its three tiers of boxes and gold statuary around the stage, as well as French Renaissance design, make it an ideal site for the Phantom, originally set by Gaston Leroux at the Opéra Garnier in Paris. 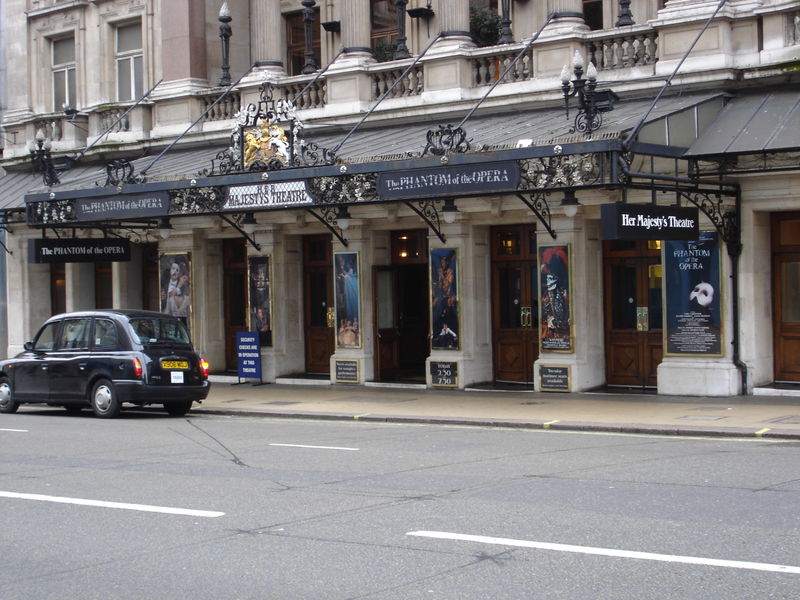