The Pershing Hall is in the centre of the golden triangle, between the Champs-Elysees, the Avenue Montaigne and the Avenue George V.
Built by the Count of Paris at the end of the 18th century, this townhouse is still one of the most beautiful examples of Empire architecture.
When American troops were engaged in 1917, General John Pershing made it his general quarters before the building became the officers’ club of the American Legion in 1918.
For its renovation in 2001, Andrée Putman redesigned the spaces.
The living areas are set around a superb vertical garden, work of Patrick Blanc, that reaches up more than 30 metres, includes more than 300 species of trees, shrubs and plants from the Philippines, the Himalayas and the Amazon.
Hotel Rooms: 26 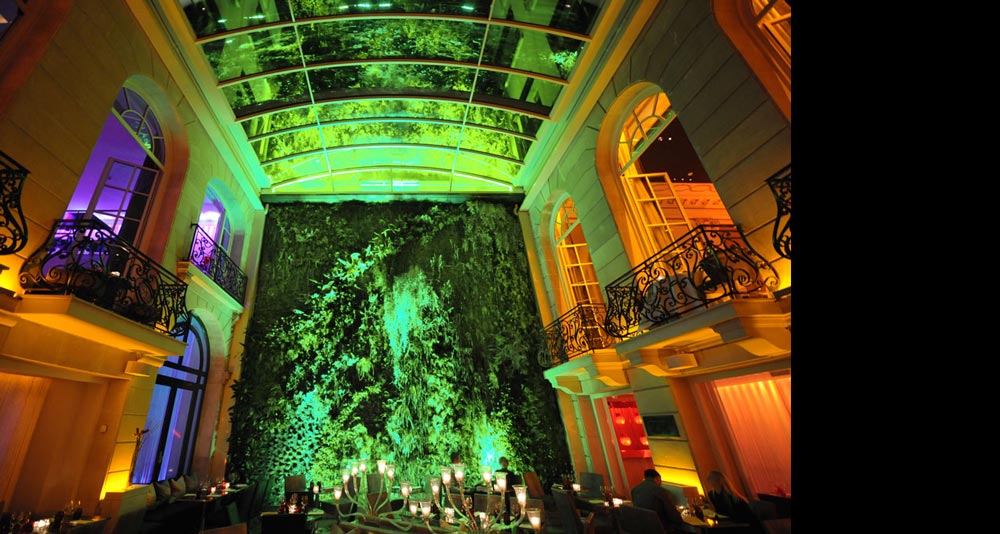 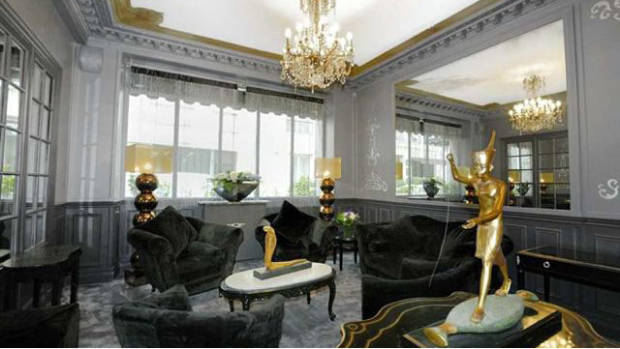 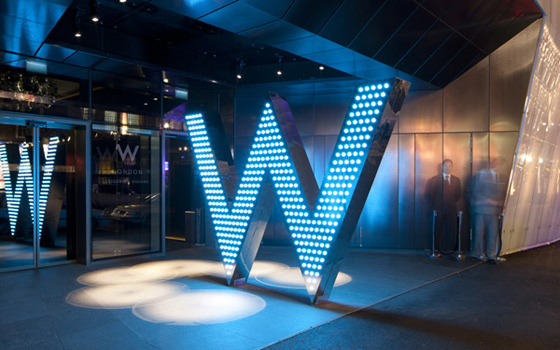 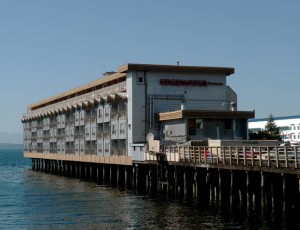