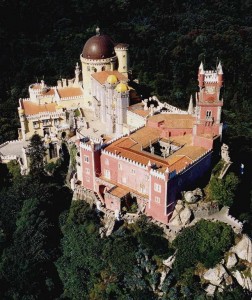 One of the major expressions of 19th-century Romanticism in the world. Mixture of eclectic styles: Neo-Gothic, Neo-Manueline, Neo-Islamic and Neo-Renaissance.
Commissioned by King consort Ferdinand II.
Built between 1842 and 1854.
On the top of a hill above the town of Sintra. Seen from Lisbon on a clear day. 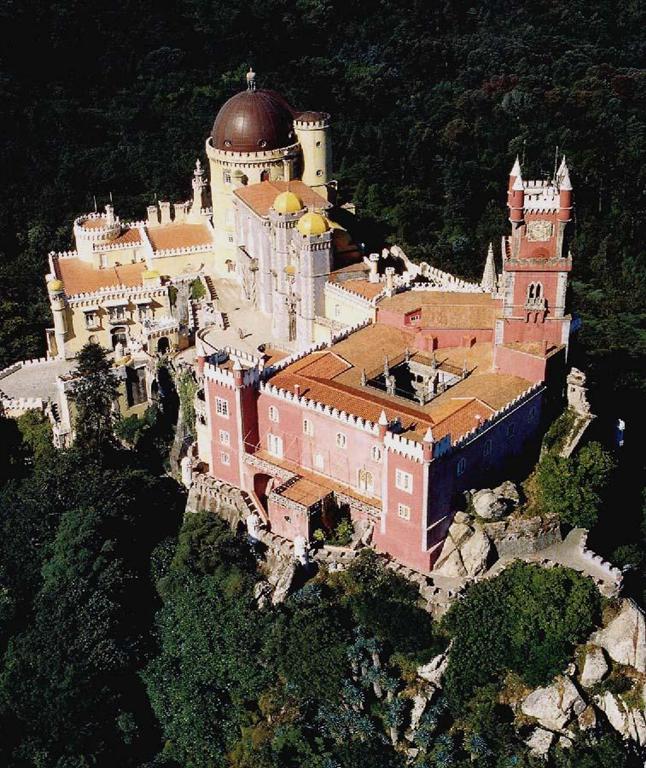 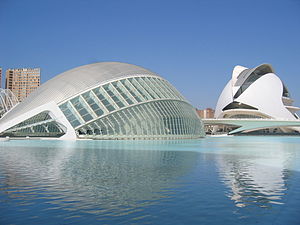 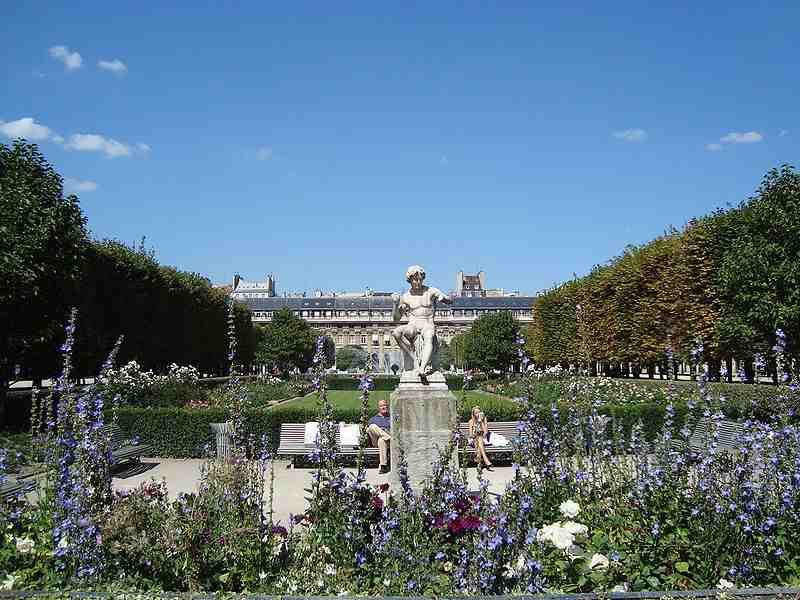 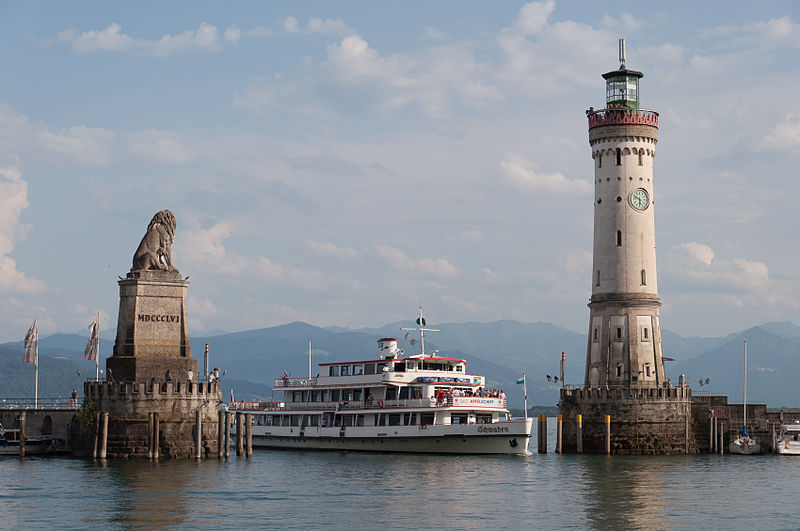