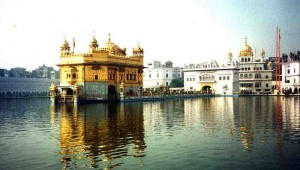 The Golden Temple or Temple of God, in the city of Amritsar, is the spiritual heart of the Sikh religion. Guru Nanak (1469-1539), the founder of the Sikh religion, a spiritual bridge between Hinduism and Islam, came to live and meditate by the peaceful lake. After the passing away of Guru Nanak, his disciples continued to frequent the site; over the centuries it became the primary sacred shrine of the Sikhs. The lake was enlarged and structurally contained during the leadership of the fourth Sikh Guru (Ram Dass, 1574-1581), and during the leadership of the fifth Guru (Arjan, 1581-1606), the Hari Mandir, or Temple of God was built.  Like the pilgrimage to Mecca for Muslims, it is the devout wish of every Sikh to visit the Golden Temple at least once in their lifetime. On a major festival such as Vaisakhi New Year, held in the second week of April, Sikh pilgrims converge on Amritsar from all over the world. 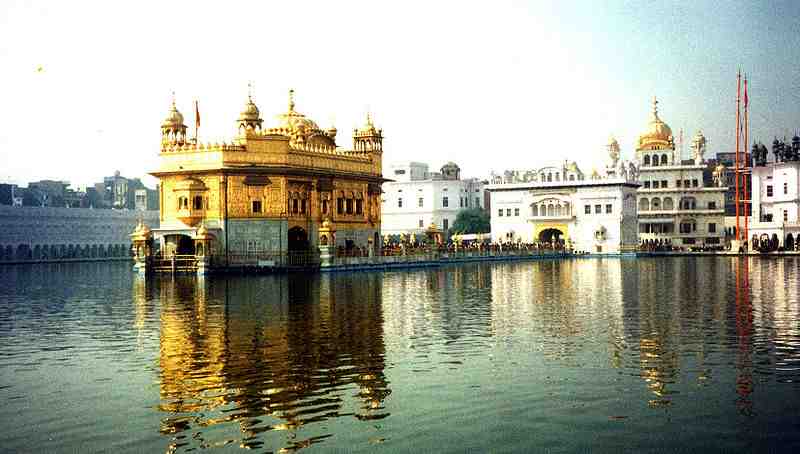 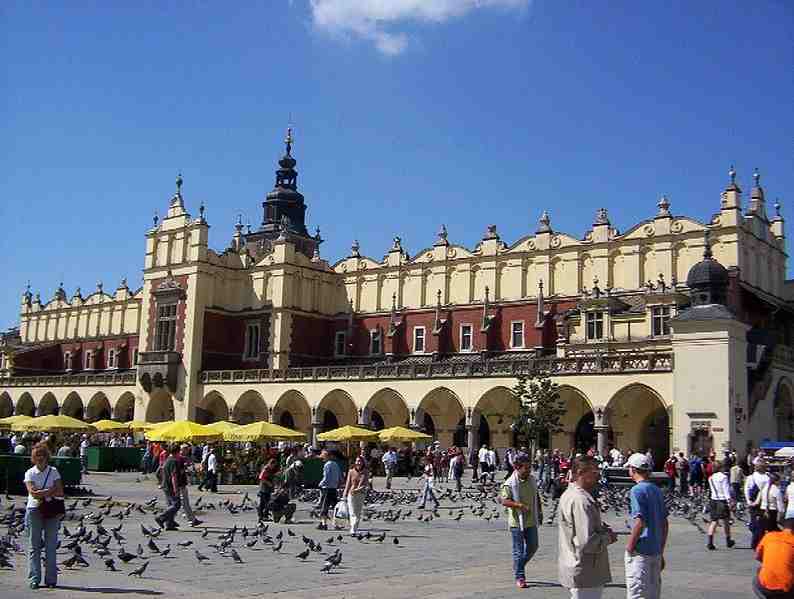 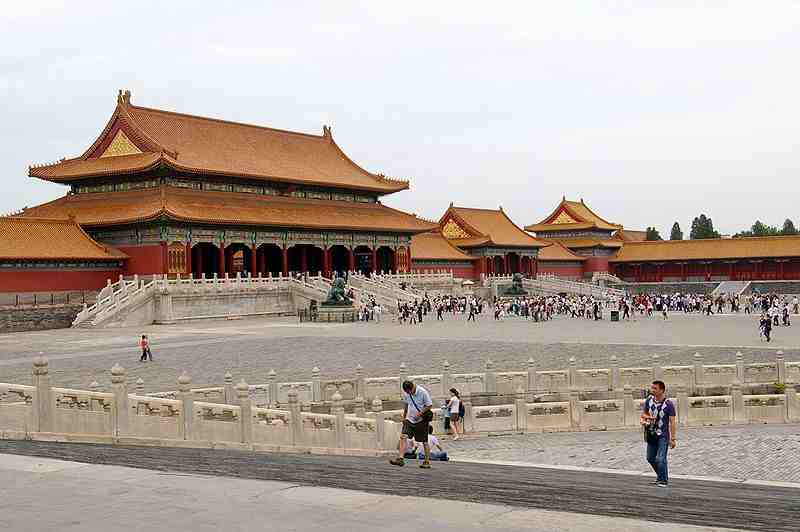 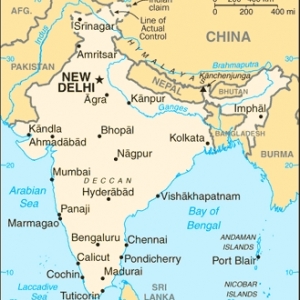