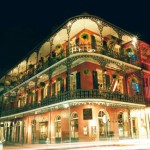 – La Nouvelle-Orléans: founded May 7, 1718, by the French Mississippi Company; named for Philippe II, Duke of Orléans, Regent of France.
– Ceded to the Spanish Empire in 1763. Most of the surviving architecture of the Vieux Carré (French Quarter) dates from the Spanish period.
– Back to French control in 1801. Sold by Napoleon to the United States (Louisiana Purchase, 1803). 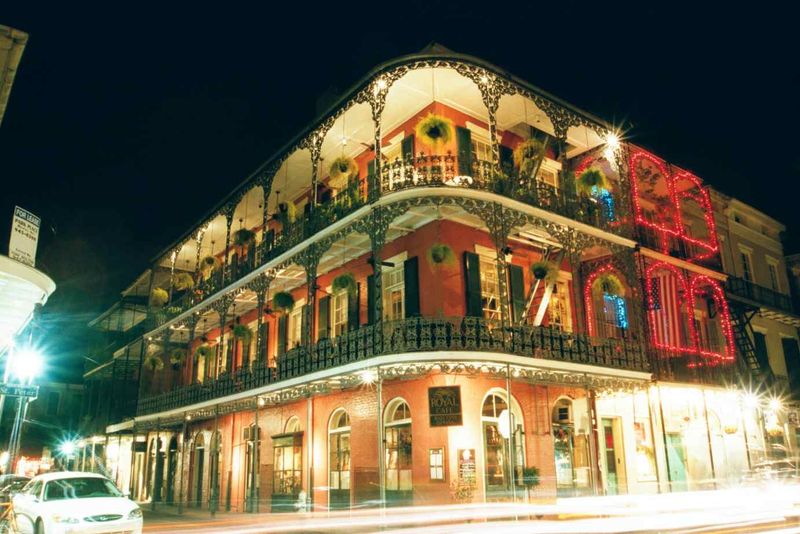 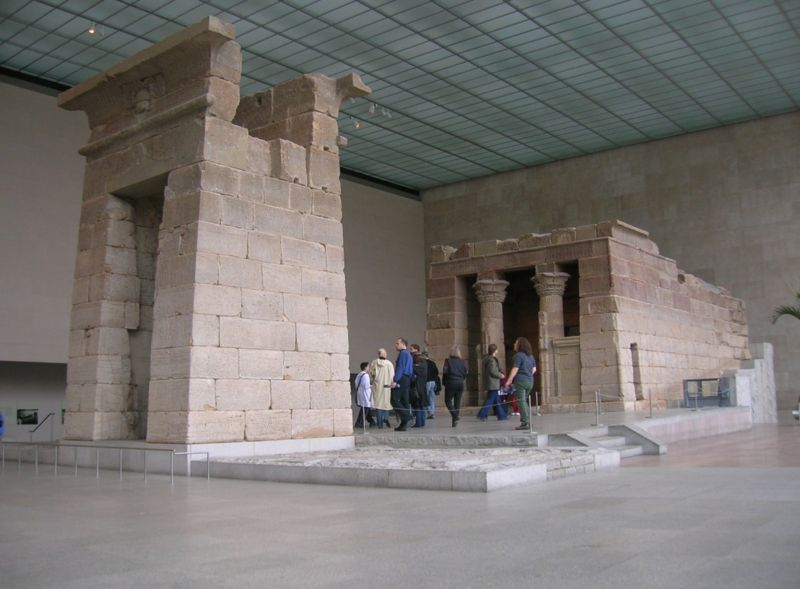 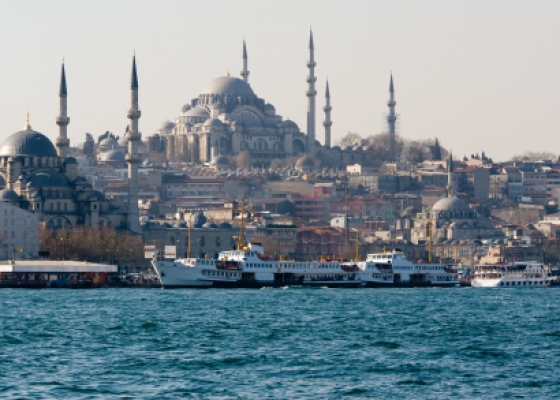