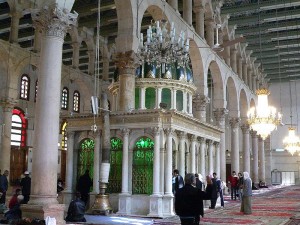 In the Ummayad Mosque, also known as the Grand Mosque of Damascus holds a shrine which is said to contain the head of John the Baptist. The site was later temple of Jupiter in the Roman era, then a Christian church dedicated to John the Baptist in the Byzantine era. Under the Umayyad caliph Al-Walid I, however, the church was purchased from the Christians before being demolished. Between 706 and 715 the current mosque was built in its place. 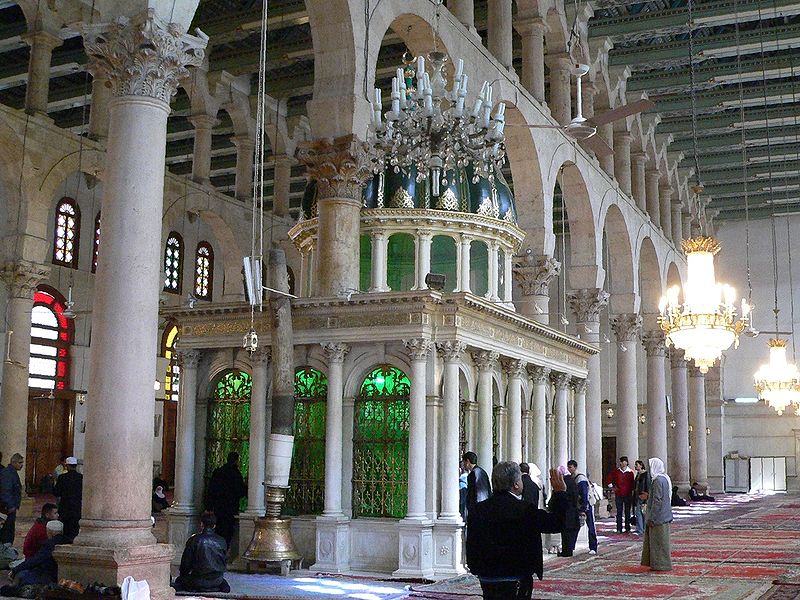 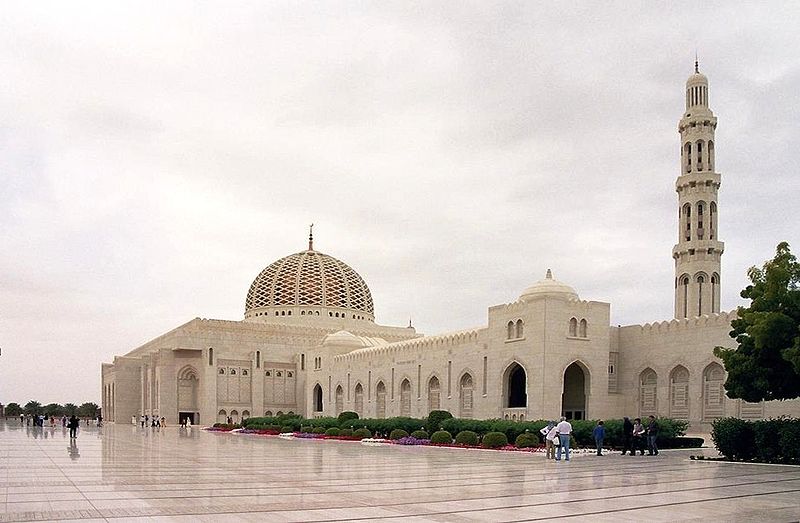 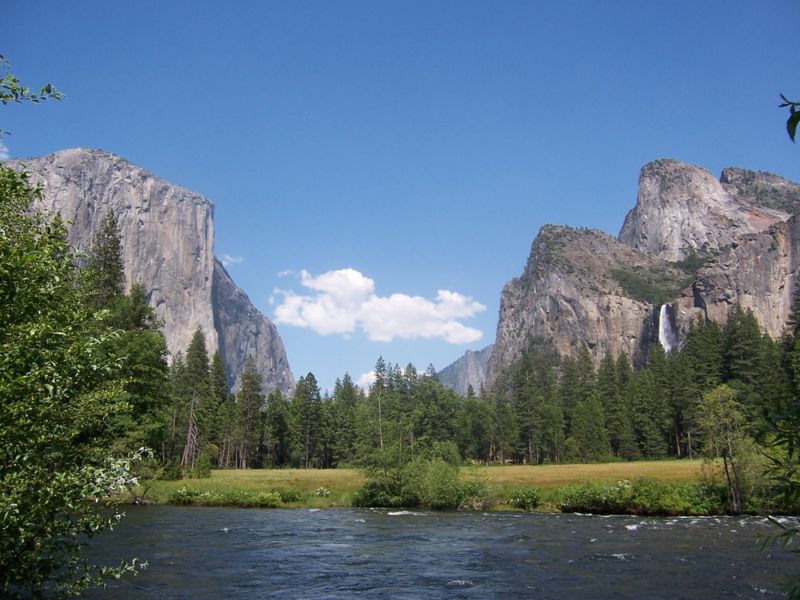 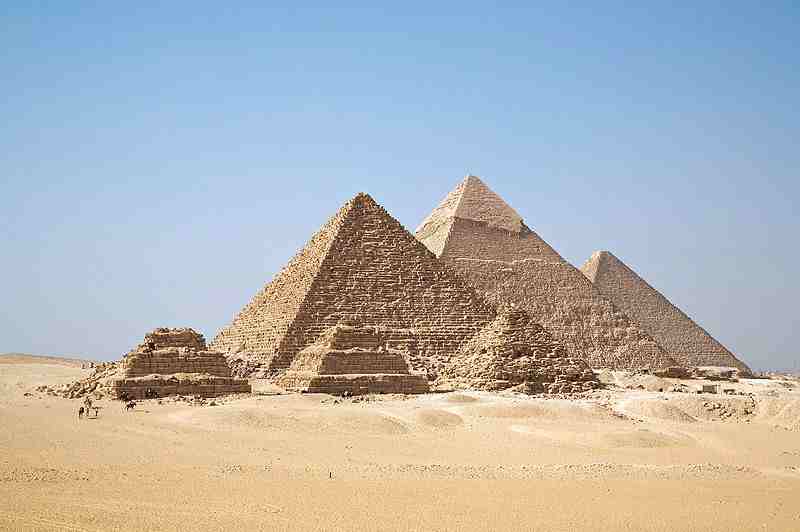