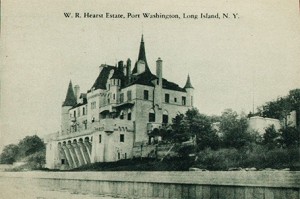 The Great Gatsby, a novel written by F. Scott Fitzgerald, follows a cast of characters living in the fictional town of West Egg on Long Island in the summer of 1922. Fitzgerald lived in Great Neck, 6 Gate­way Drive, from 1922 to 1924. Not far, Beacon Towers, generally believed to have been Fitzgeralds’ inspiration for Jay Gatsby’s estate.
Beacon Towers was a Gilded Age mansion, situated in the village of Sands Point on the North Shore of Long Island, it was torn down in 1945:

“A factual imitation of some Hotel de Ville in Normandy, with a tower on one side, spanking new under a thin bead of raw ivy, and marble swimming pool and more than forty acres of land.” 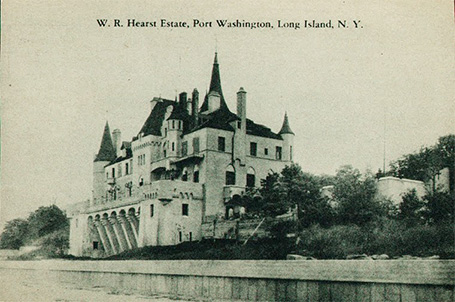 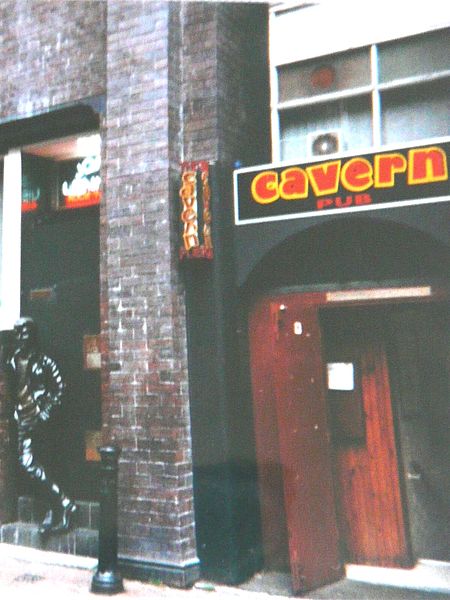 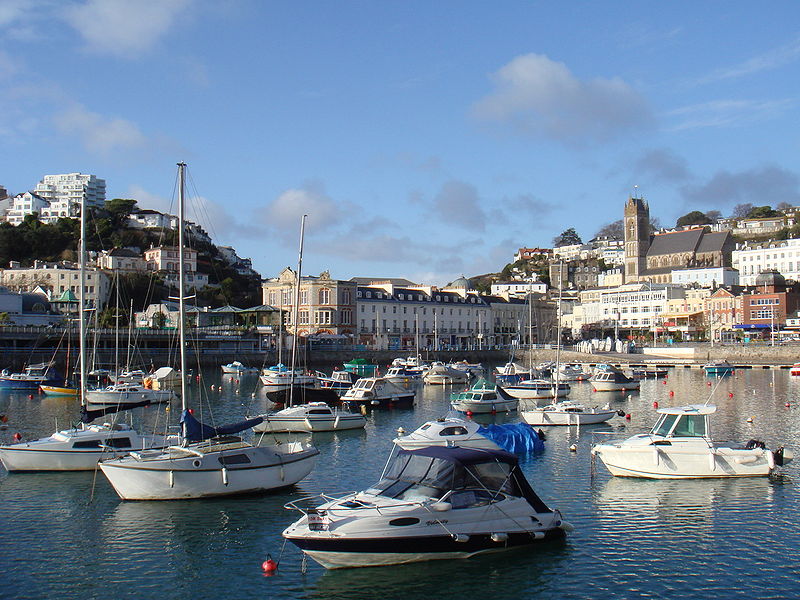 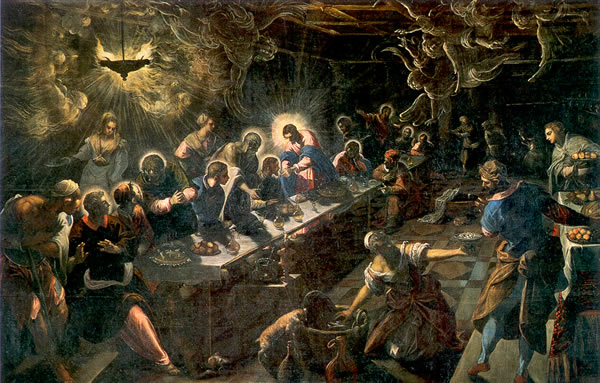