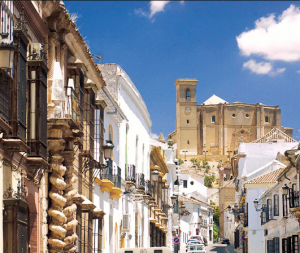 The fifth season of Game of Thrones is turned in part, in southern Spain, especially in the small town of Osuna and Seville, in his magnificent Alcazar.
Osuna is already planning to open a museum dedicated to Game of Thrones. Previous shooting locations, Croatia, Malta, Northern Ireland and Iceland, all experienced a surge in visitors, Osuna therefore has a bright future ahead of her.
Built on a hillside, this small town with its narrow streets and white houses, is a pleasant stop in Andalusia. She had a great importance in the Roman Empire, its Muslim period, it retains some architectural evidence but it is under the government of the Duke of Osuna, between the sixteenth and seventeenth centuries, Osuna knew his very rich period, numerous buildings in Renaissance and Baroque Spanish testify. 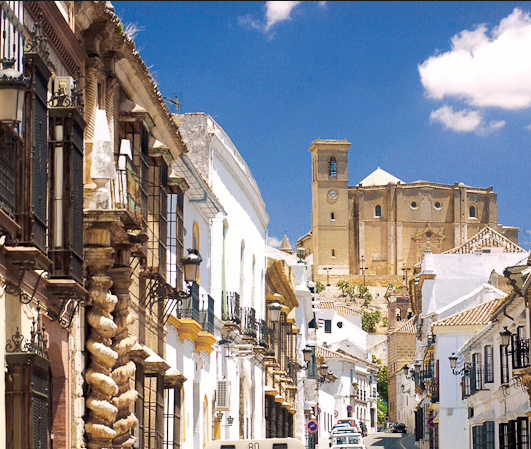 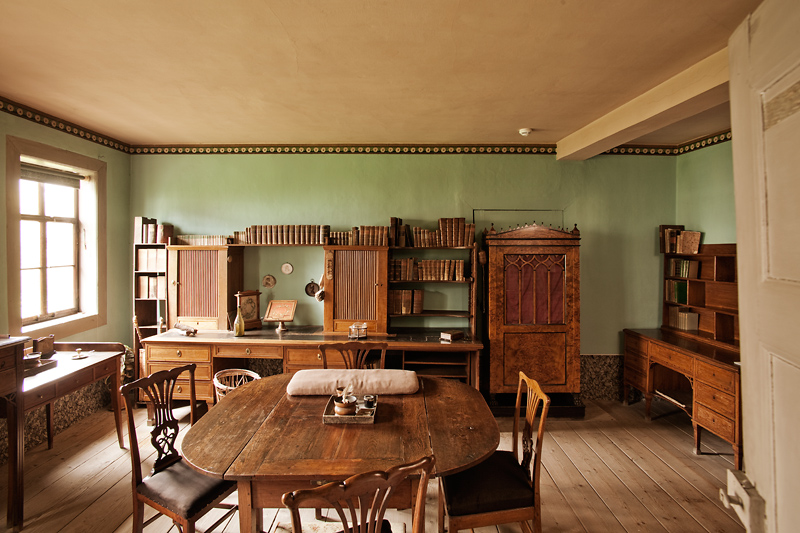 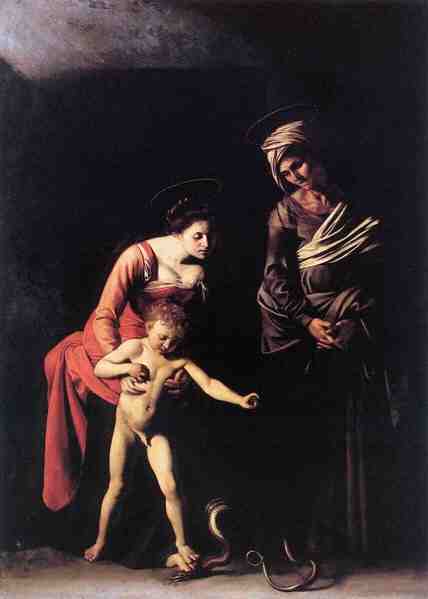 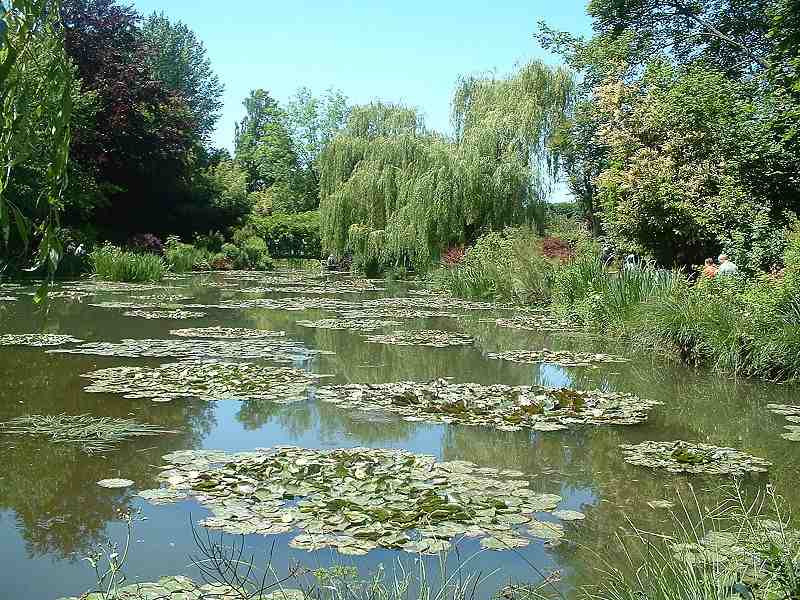