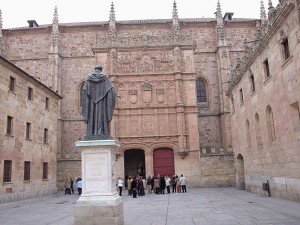 The University of Salamanca, which was founded in 1134, is the oldest university in Spain and the third oldest western university, after Oxford and Cambridge.
The faculty of this university discussed the feasibility of Christopher Columbus’s project and later, the rights of indigenous people. The schools members renovated theology, laid the foundation for modern-day law, international law, modern economic science. Today the University of Salamanca is an important center for the study of humanities and is particularly noted for its language studies, as well as in laws and economics. 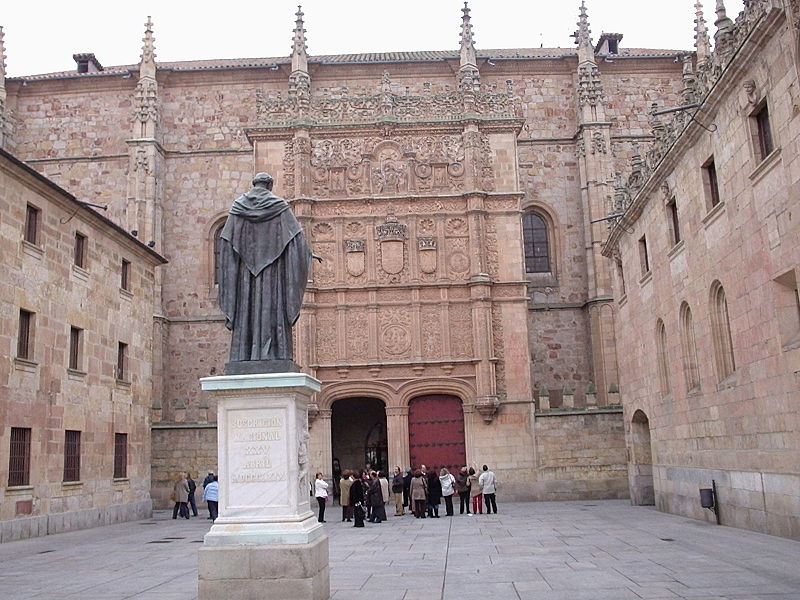 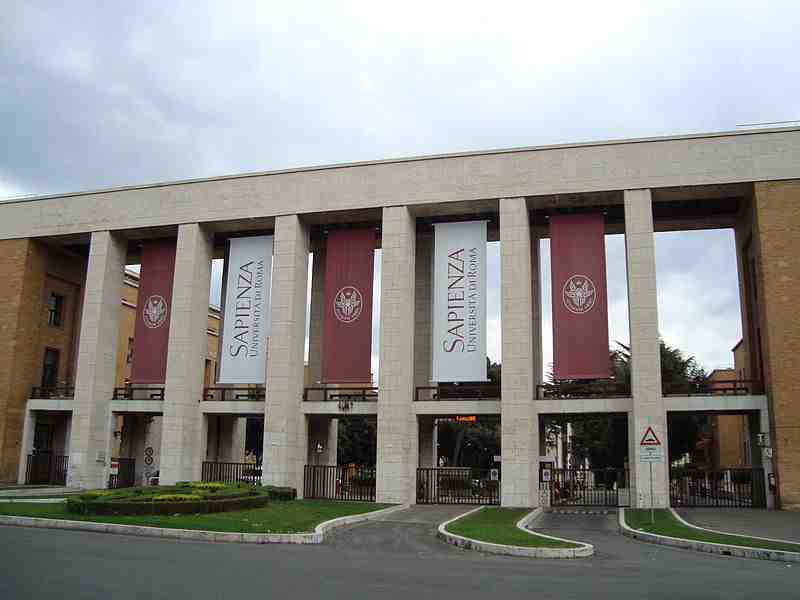 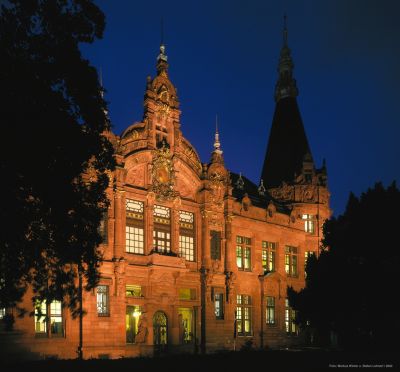