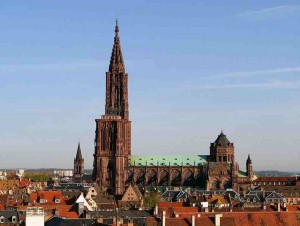 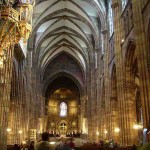 Strasbourg Cathedral de Notre-Dame is known as one of the most beautiful gothic cathedrals in Europe, a “pinky-red angel hovering over the city” (Paul Claudel). It was unique because it was considered the tallest building and one of the few gothic churches equipped with only one tower. Inside, it is possible to admire the high Gothic styled baptistery made by Dotzinger (1453), the magnificent pulpit decorated with numerous statuettes sculpted by Hans Hammer in 1485, the Mount of Olives in the northern transept by Nicolas Roeder (1498), and the St. Lawrence’s portal dating from the middle Ages and many other treasures: stained glass windows dating from the 12th to the 14th century, the St. Pancrace’s altar (1522) from Dangolsheim, the 17th-century tapestries forming the Virgin’s wall covering purchased in the 18th century, and finally a very popular curiosity, the astronomical clock, on a performance daily at 12:30 that is called the “twelve apostles parade.”
[hotels] 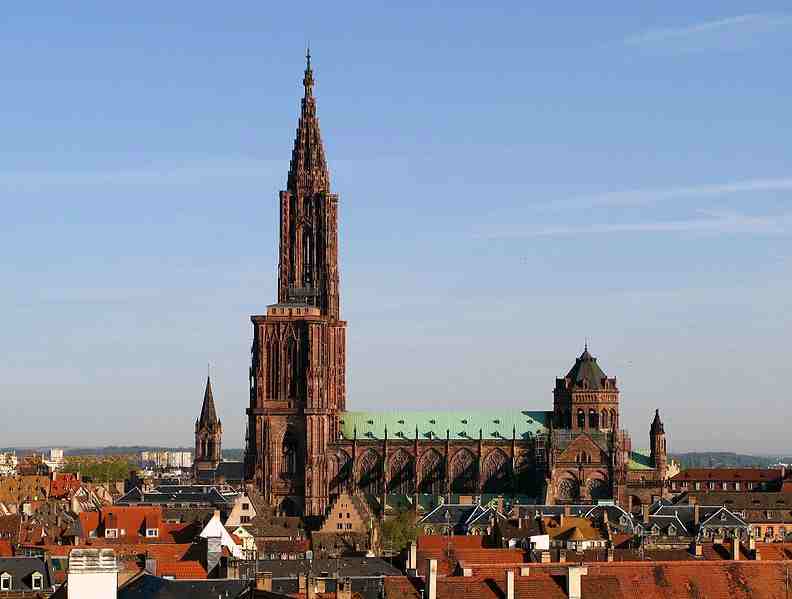 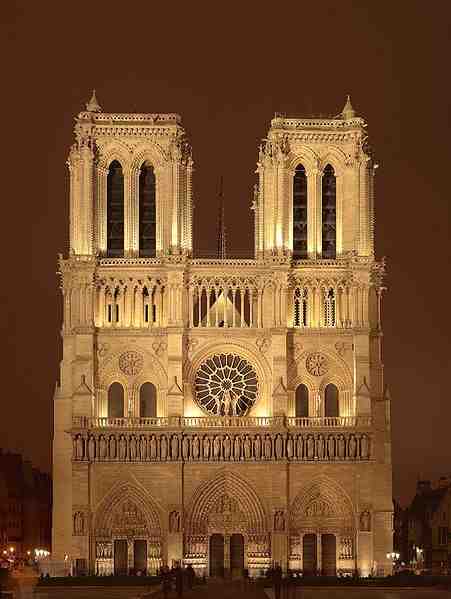 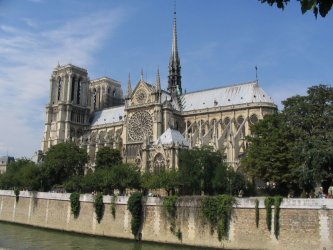 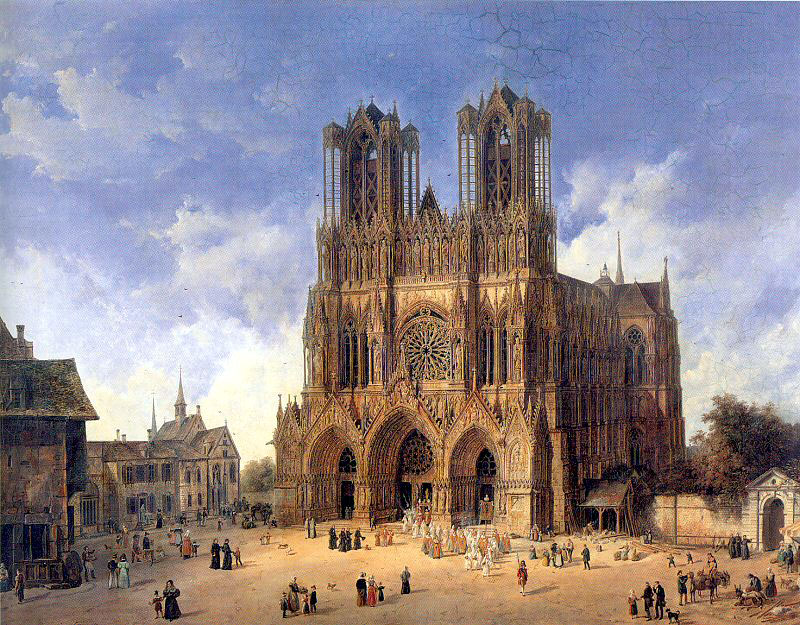