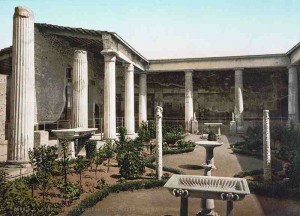 Located in western Italy, near the Bay of Naples, the Roman city of Pompeii was destroyed, buried during an eruption of the volcano Mount Vesuvius spanning two days in 79 AD. Ancient writers such as Pliny the Younger mentioned Pompeii and the disaster that had befallen it. It was under 20 m (66 ft) of ash and pumice, and lost for nearly 1,600 years before its accidental rediscovery in 1592. It has been progressively excavated and made accessible to the public since the mid-18th century. A vivid portrait of the opulent lifestyle enjoyed by the wealthier citizens of the Early Roman Empire. 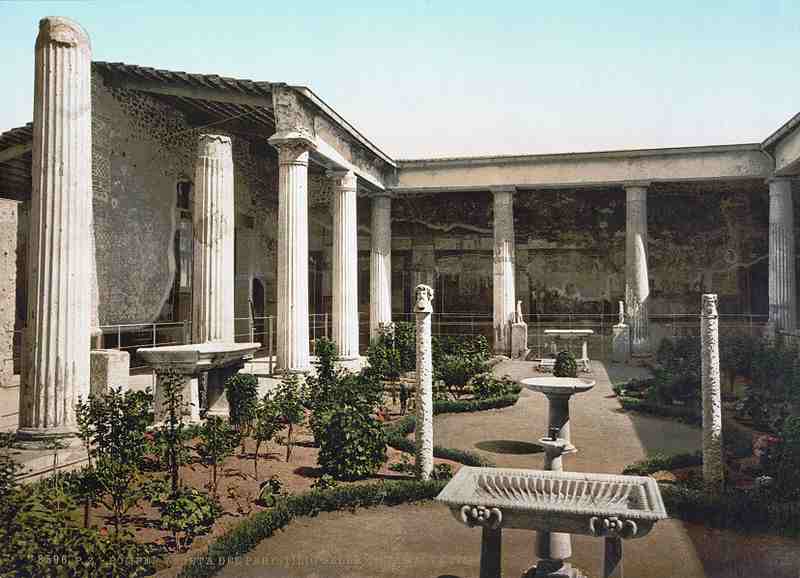