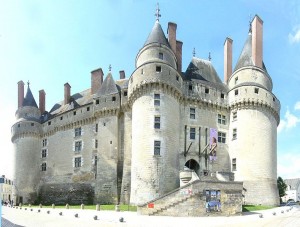 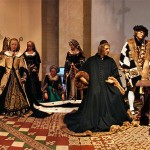 In Indre-et-Loire, France, on a promontory at the opening to the Loire Valley.
One of the best known examples of late medieval architecture.
Founded in 992 by Foulque Nerra, Count of Anjou.
Under the Plantagenet kings, the château was fortified and expanded by Richard I of England, King Richard the Lionhearted.
The château was rebuilt about 1465 during the reign of King Louis XI.
The great hall of the château was the scene of the marriage of Anne of Brittany to King Charles VIII on December 6, 1491 that made the permanent union of Brittany and France. Waxwork figures re-enact the event.
The château is open to the public. 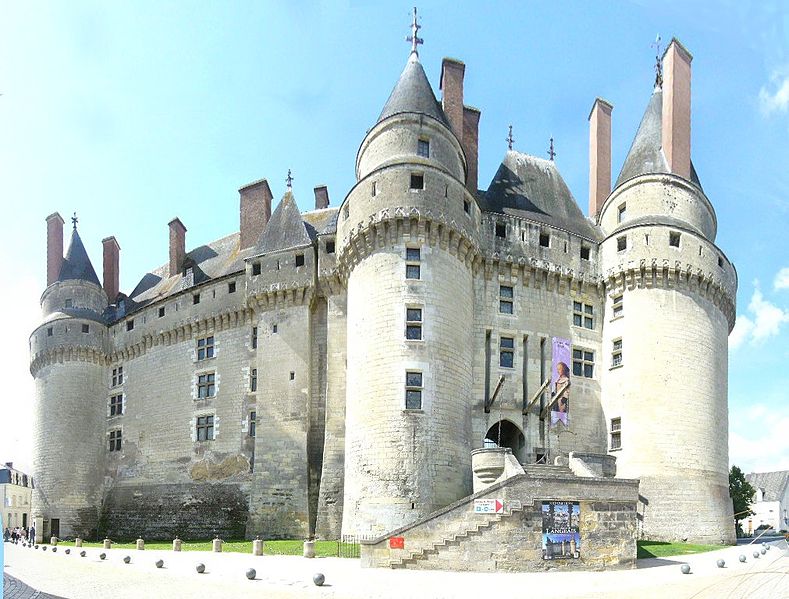