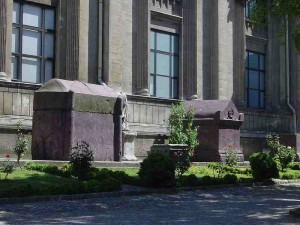 Three museums. In the Archaeological Museum: 4th century BC Alexander sarcophagus, facade of the Temple to Athena from Assos, Byzantine mosaics and Egyptian and Lycian sarcophagi. The Museum of Islamic Art (Tiled Kiosk): Iznik tiles and 15th-century royal blue Karaman Mihrab. The Museum of the Ancient Orient: the Treaty of Kadesh (13th century BC), 6th century BC frieze from the Ishtar Gate of Babylon.Located in the Eminönü district near Gülhane Park and Topkap? Palace. 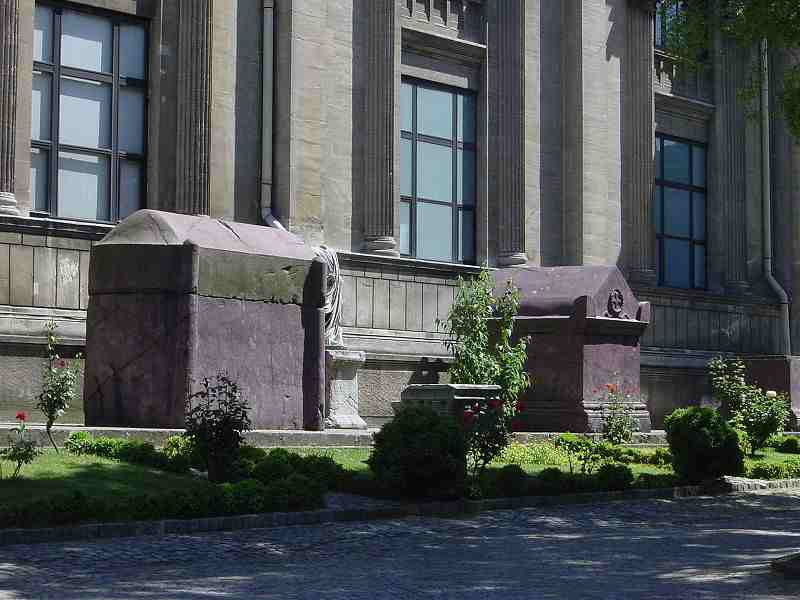