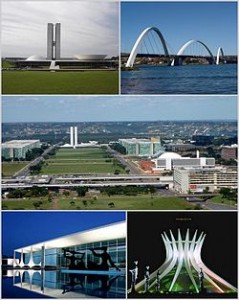 The federal government abandoned Rio for the newly built Brasília in the Central-West Region of the country, in 1960.
The city was planned and developed in 1956 with Lúcio Costa as the principal urban planner and Oscar Niemeyer as the principal architect.
Niemeyer designed a large number of buildings, among them, the residence of the President (Palácio da Alvorada), the House of the deputy, the National Congress of Brazil, the Cathedral of Brasília, diverse ministries, and residential buildings.
Brasília was built in 41 months, from 1956 to April 21, 1960, when it was officially inaugurated.
Population of about 2,562,963 (3,716,996 in the metropolitan area), making it the fourth largest city in Brazil. 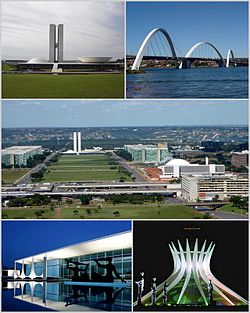 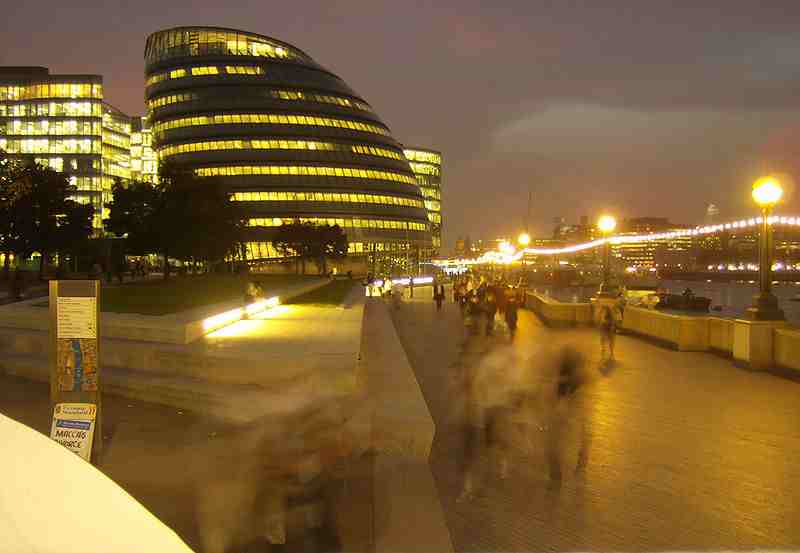 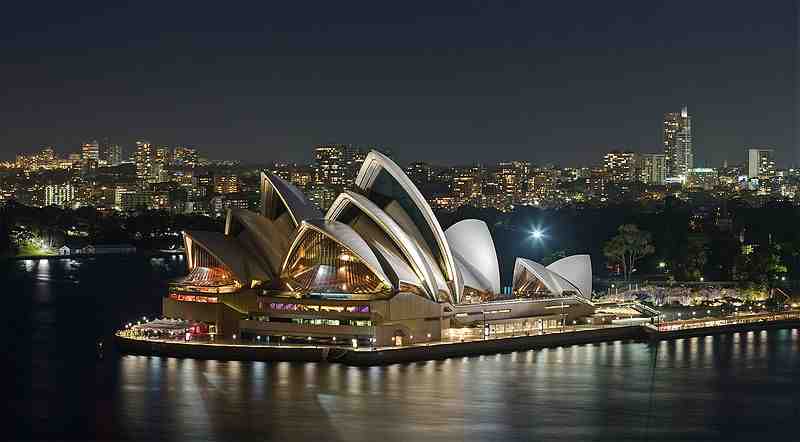 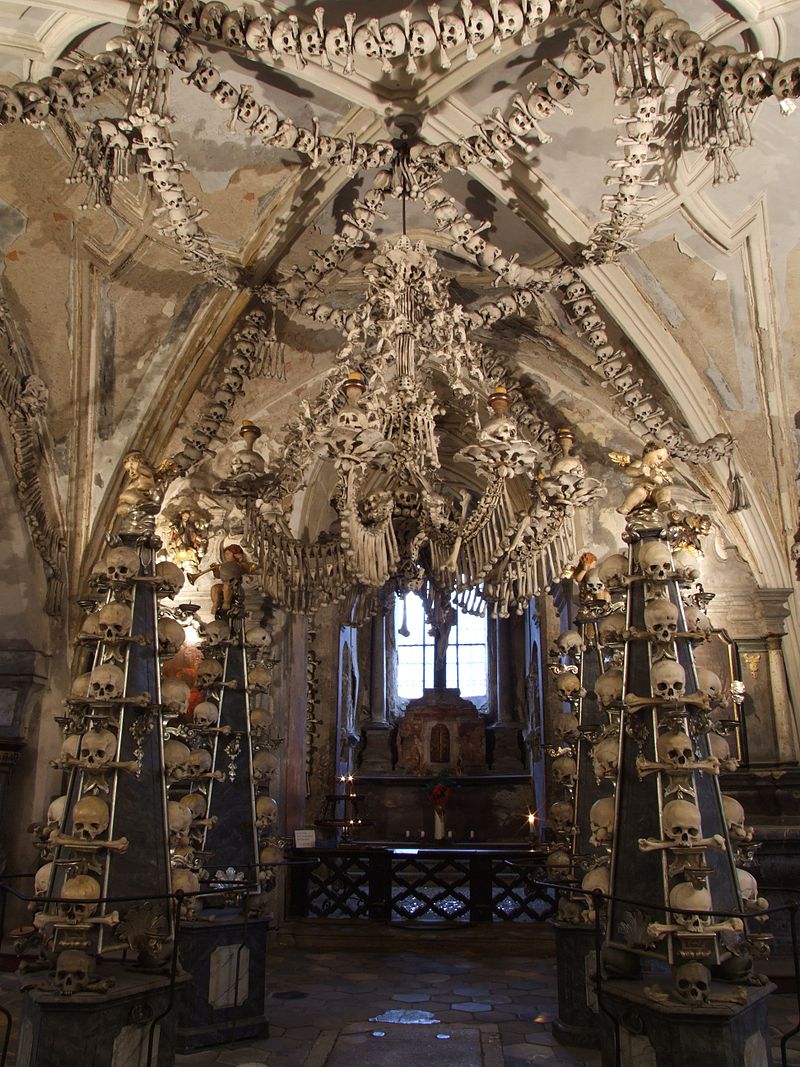