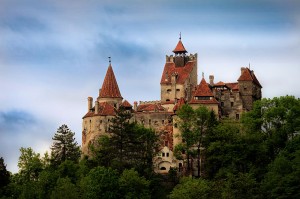 Where ? Near Brasov in Transylvania, Romania.

Owner ? Built by the Teutonic Knights in the early thirteenth century and owned by the Royal House of Romania.
Confiscated by the Romanian communist state in 1947, again became the property of the Habsburgs in 2006.
Count Dracula (Vlad the Impaler) would have lived only a short time as a guest. 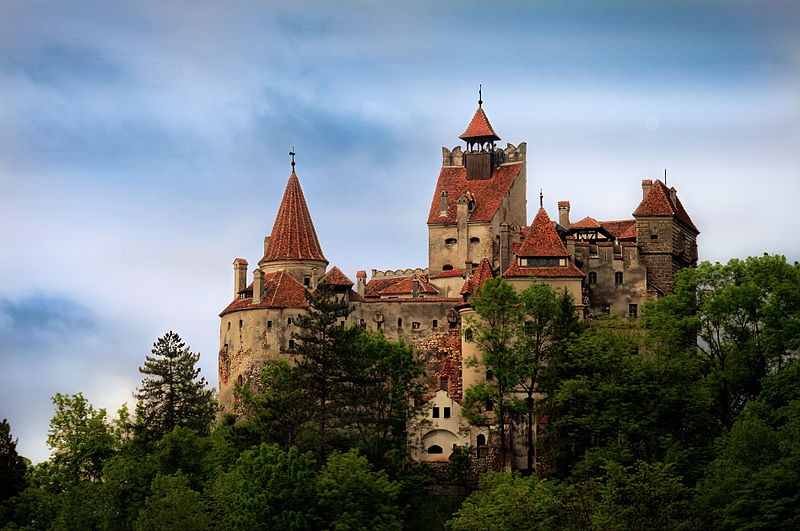